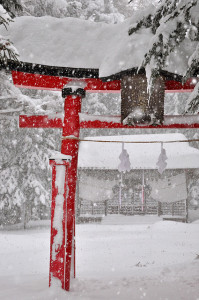 After a dehumanization as a World War II loser in the fifties, Japan becomes the “samurai, geisha, ninja, sushi and robots” in the eighties, thanks to movies and its appearance as a global economic giant. END_OF_DOCUMENT_TOKEN_TO_BE_REPLACED 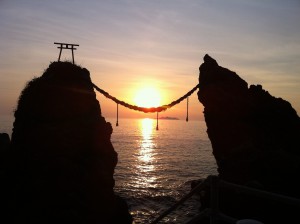 One of the prime foundation stones of the traditional Japanese Culture and modern Japan is harmony through consonance.  Within the two Japanese syllables (あ, A andうん, Un) lies the infinite and meticulous details of what is underlined by that previous, simple and effortless sentence.

These two syllables, albeit transfers from the Chinese language with roots in Sanskrit, have gained bona fide definitions and forms within the Japanese language and society.  However, one should not look for meanings in their kanjis that exist purely due to transliteration from Chinese.  Hence, they are generally used with one of the phonetic alphabets, hiragana, in written Japanese. END_OF_DOCUMENT_TOKEN_TO_BE_REPLACED